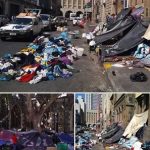 Health officials from the City of Cape Town and Western Cape Government are trying to gain entry into the Central Methodist Church in the CBD where foreign nationals are being accommodated following reports of an outbreak of chicken pox.

They say a group of foreign nationals led by Jean-Pierre Balous, who was arrested for assault, is refusing them entry into the building. Balous has been charged with eight counts of assault and is due to appear in court. Health officials say his followers are demanding his release. Balous has been accused of being untrustworthy by another group led by Papi Sukami. More than 800 foreign migrants have been living inside the church since being removed outside the office of the UN High Commission for Refugees in Green Market Square in October. Police are monitoring the situation. 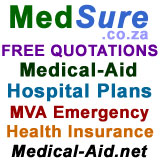 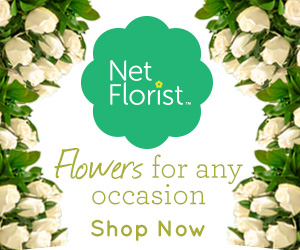